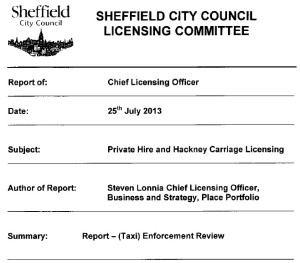 i dont like the “us vs them” (cyclists vs motor vehicles) battle, but when it comes to cabs i love it. its just so easy because they are always long! LOL