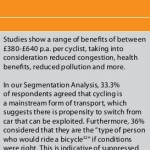 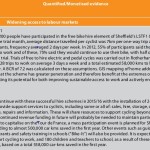 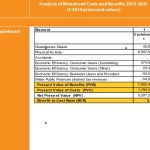 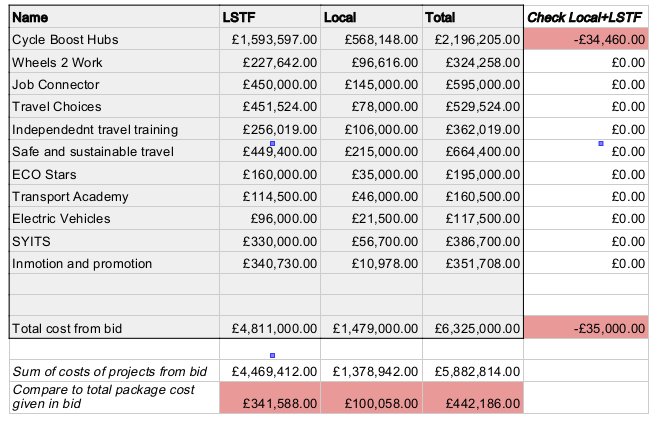 LSTF Project Costs not adding up?